Law firm with a clear international vocation that provides top level legal advice services to the business world in its international affairs.

Born in January 2013 as a legal boutique that provides high-level legal advisory services to the business world, in its international affairs.

We advise in three geographical areas that make up an important business hub: France, Spain, and Morocco, and only in business law (commercial - M&A - corporate, contracts, labor, tax, international arbitration).

Our philosophy is to make available to clients a team of lawyers really capable of working in different countries, but whose economic, cultural and legal ties make up a business space that requires specialized and adapted legal advice.

We maintain privileged contacts with other firms present in other cities (Barcelona, Montpellier) and in other areas complementary to ours (administrative law, civil law, intellectual and industrial property, procedural).

All our lawyers have solid training and experience in business law at an international level.

All our lawyers work in Spanish, French and English. 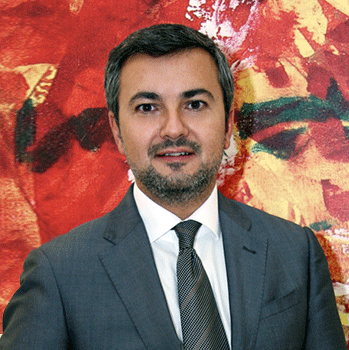 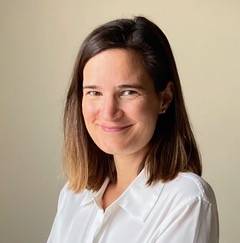 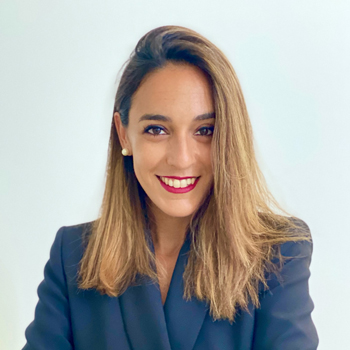 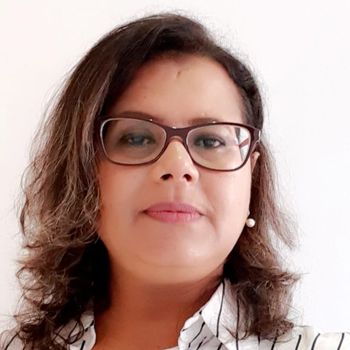 Business law is our core activity, and international vocation our speciality.

We provide legal advice in the key areas of law required by contemporary companies, in three different jurisdictions: Spain, France and Morocco.

From our head office in Madrid, we are centrally placed to advise all our clients on the practise of business law, with particular reference to the geographical areas (France, Spain and Morocco) they require. We also have offices in Paris and Casablanca, in collaboration with our local partners.

in collaboration with
Goutal Alibert & Associés

in collaboration with
DK Partners

Pauline Soulard-Ryo joined our Law Office as a trainee

Pauline joined the Madrid office for an internship as part of her training at the Paris Bar School (EFB). Pauline holds a Master’s degree in International Private Law and International Trade from the University of Paris 1 Sorbonne. During her studies, she had the opportunity to carry out two university ...

Laura Pinilla joined the firm in Madrid as trainee in the course of the Master 2 International and European Litigation of the University of Paris Nanterre. Laura holds a dual degree in French and Spanish law and a Master 1 in International Law from the same University. Her bi-national formation ...

Our Law Office presents a webinar about Covid-19, force majeure and ...

On last May 28, Miguel Guerrero, director partner of our firm, spoke as sole speaker at the webinar organized by the Spanish Chamber of Commerce and Industry in Casablanca on “Covid 19, force majeure and execution of Commercial Contracts in Morocco“. In his presentation, Miguel Guerrero tried to respond to ...

Event with La Chambre about administrator’s responsabilities on the ...

The Firm will organize, in collaboration with the French and Spanish Chamber of Business and Industry, a breakfast for the french businessmen working in Spain,  about the Company director’s liabilities. During the breakfast, the Law Firm will propose, in french, explanations about the director´s duties and liabilities, the risks implied ...

Event in Agadir about doing business in Morocco

On May 8th, our office took part in the Morocco CaixaBank session in Agadir. In a presentation of guerrero acosta abogados together with DK Partners Maroc, Miguel Guerrero and Karim Hemras presented the main legal and fiscal aspects of business in Morocco. Apart from the participation of the Spanish General Consul ...

Our firm participates this morning in the presentation of the second edition of the “Support and training program for the internationalization of Spanish companies in Morocco”, organized by the CEOE. Miguel Guerrero, managing partner of the firm, takes part with a presentation on “Legal aspects of commercial investment in Morocco”.

Conference “Morocco: a country to sell, buy and build”

Our firm takes part in the conference held today in Sevilla “Morocco: a country to sell, buy and build”, organized by the chamber of commerce of the Andalusian capital. Miguel Guerrero, our managing partner, intervenes with a presentation on legal certainty and legal framework.

Support and training program for the internationalization of Spanish ...

Miguel Guerrero, managing partner of our firm, has participated this morning in the “Support and training program for the internationalization of Spanish companies in Morocco”, organized by the CEOE in Madrid. Miguel has intervened in the frame of the second module of the program with a presentation on the legal ...

Our firm will be participating on March 9, in the conference on business opportunities with legal certainty in Morocco, organized by the Council of Chambers of the Valencian Community. Miguel Guerrero, Managing Partner of the firm, will expose to the participating companies, the most relevant legal and tax aspects for ...